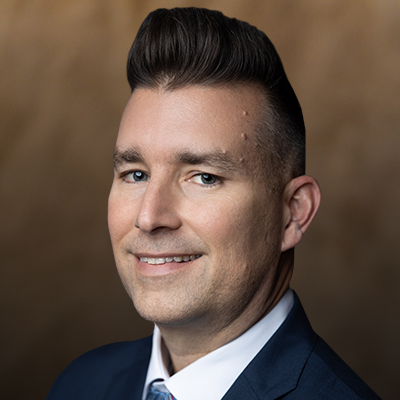 What Our Patients Are Saying

“Thank you so much for restoring my sons health after a blood clot due to venous thoracic outlet syndrome. The entire office at Vascular Specialists acted as a team to get my son quick attention and intervention. Dr. Muehlberger is awesome!” 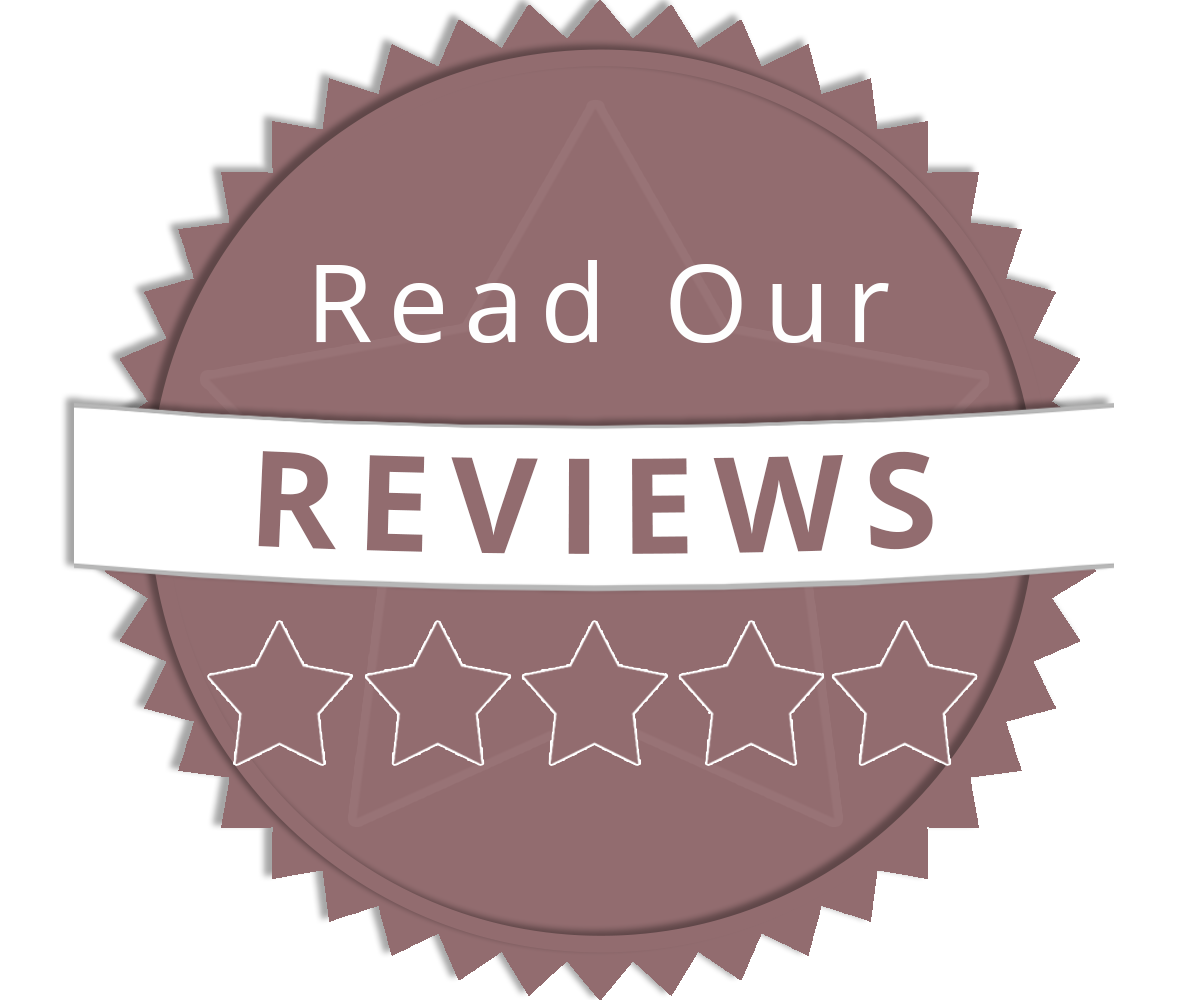 After his Fellowship he moved to Orlando, Florida to join Vascular Specialists of Central Florida. Dr.Muehlberger is board certified with American College of Surgeons – Vascular Surgery.