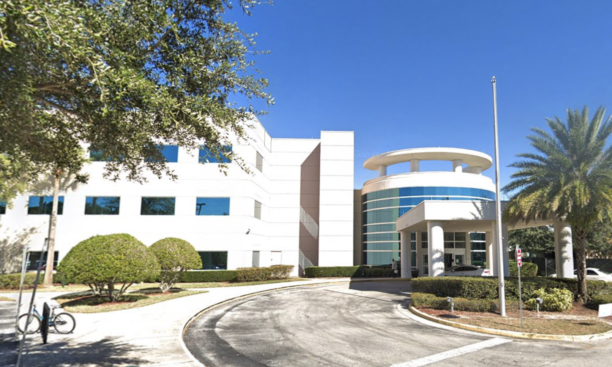 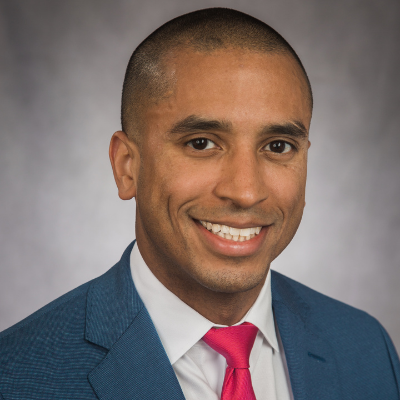 Kevin Treto, M.D., attended the University of Central Florida for his undergraduate degree, receiving his Bachelor of Science in molecular microbiology. He then went on to Ross University School of Medicine for his Doctor of Medicine.

After completing his residency in general surgery, where he performed all aspects of general surgery and subspecialties at Orlando Health, he relocated to the University of Tennessee for a fellowship specializing in vascular surgery.

He speaks both English and Spanish.