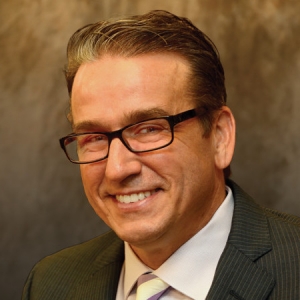 What Our Patients Are Saying

“Dr. Thompson is an outstanding surgeon. While one may wait to see him, one would also know that he never rushes a patient. He is a rare breed among surgeons. I recommend him to anyone who will listen! He really does care about you!”

Charles S. Thompson, M.D., F.A.C.S., is a native of New Orleans, Louisiana, and has lived in Florida since a teen. He graduated from the University of Florida with dual degrees in engineering and zoology. While at the University of Florida, he participated in research in biomaterials engineering. He was President of the Sigma Phi Epsilon fraternity and a member of the Florida Blue Key Leadership Honorary. He also volunteered as a court-appointed Guardian ad Litem for Alachua County.

Dr. Thompson obtained his medical degree from the University of Miami in 1993. He performed post-graduate training in Surgery at Louisiana State University Medical Center in New Orleans. While at L.S.U. he was recognized as an Outstanding Intern at Charity Hospital and received the L.S.U. Aesculapian teaching award two years in a row.

Dr. Thompson joined Vascular Specialists of Central Florida in 2002, where he has practiced ever since. He is board-certified in General Surgery and in Vascular Surgery. He has authored and presented over 50 scientific papers, abstracts, book chapters, and publications on various topics in science, medicine, and health care. He has participated in numerous research trials for the treatment of vascular diseases including venous diseases, aortic aneurysm repair, and carotid stenting.

Dr. Thompson is a Fellow of the American College of Surgeons, a member of the Society of Vascular Surgery, a member of the Florida Medical Association, and a past president of the Florida Vascular Society. He has served on several society and hospital committees, including the medical executive council. He has served as a proctor for physicians in endovascular techniques and helped to create credentialling for area hospitals in endovascular surgery. Dr. Thompson has participated in medical student and resident education and is an associate professor at the University of Central Florida Medical School. He has participated in the establishment of outpatient-based vascular laboratories in the state of Florida.

When away from his practice, Dr. Thompson and his family enjoy fishing, water skiing, scuba diving, and attending sporting events.

“It was just great. Anytime you go in for surgery, you think you’ll be in for a lot of pain afterwards, but I was in no pain at all.” 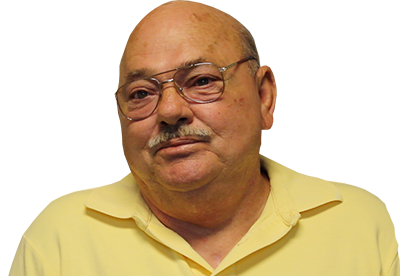